We devoted the majority of this week’s Encinitas City Council meeting to planning in the rail corridor. We’re making good progress here. After hearing about two hours of information, we gave direction on our priorities, unanimously directing the following: 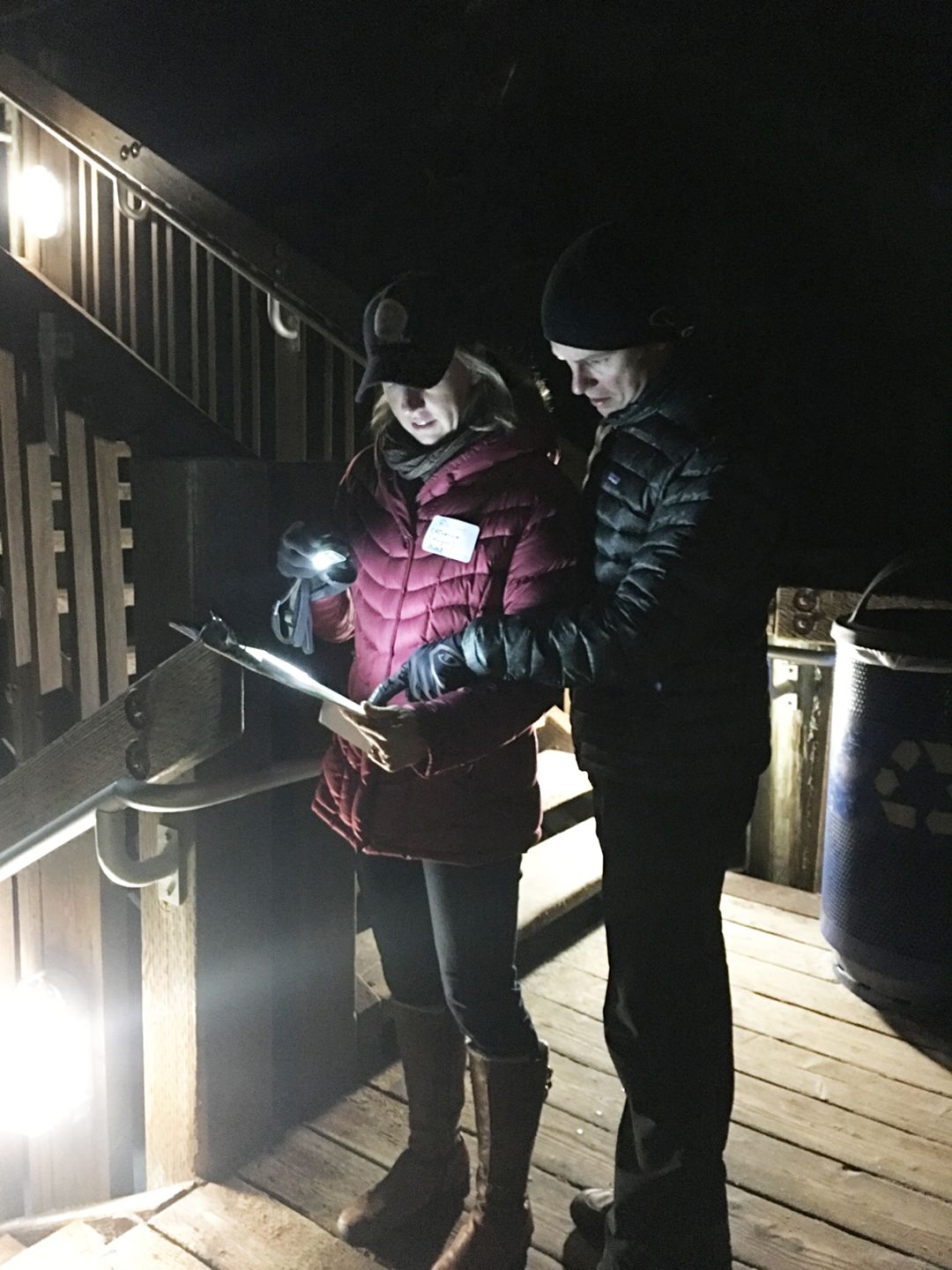 My husband Jeremy and I helped the effort to count homeless people in Encinitas early last Friday morning.

At 3:30 a.m. Friday morning, I joined 75 other volunteers to help count the number of people living unsheltered on Encinitas streets. In my group of three volunteers, we documented 17 individuals, one car housing people and one tent/makeshift shelter.

At the beginning of this early morning effort, when we looked in the pocket parks overlooking the beach or the Pacific View school site, the occasional people we saw were sleeping. We respected their privacy and didn’t disturb them.

I felt continual pangs of sadness – how undesirable to sleep on the cold dirt ground huddled under old blankets. As dawn broke and we traveled the downtown Encinitas streets, we saw several people walking or stirring from chairs around the Lumberyard and other places. One woman said she wasn’t homeless, but had just traveled from Arizona to wait outside of a store (at 5 a.m.). Not everyone who is on the street identifies as homeless.

This count, which takes place nationwide at the same time, is important because we need to know how many people are homeless and the various reasons why, before we can tailor specific solutions. As Mayor, I’ve been closely watching what San Diego and other cities do and what realistic options are available for Encinitas. Last year during the Point-In-Time Count, there were 96 homeless people in Encinitas. I’ll let you know what this year’s final count indicates.

I want to thank the many people who volunteered this year in response to the Mayor’s Challenge and outreach efforts from the Community Resource Center and other social services organizations. I was proud to work alongside many devoted community members, as well as my City Council colleagues Tasha Boerner-Horvath and Joe Mosca, and our top two city administrators, City Manager Karen Brust and Assistant City Manager Mark Delin.

Learning everything we can about the homeless situation is critical as we work to solve this problem. (Here’s an article about the count from the Encinitas Advocate.)

During these first few days of Trump’s presidency, many of you are probably feeling like I am – your daily life consumes most of your energy and then the onslaught of national events frequently intrudes. How much time to spend on activism is a personal decision each of us has to make.

For the last two-and-a-half years, I’ve written this newsletter about the decisions we make locally and why we make them. I’ve also talked about local campaigns and candidates, and provided insights into the negative and positive aspects of being in elected office. While I intend to stay focused on local matters, at times I’ll include what’s happening nationally and how that overlaps with my political life. It’s simply a reflection of who I am; and what happens nationally affects our lives locally.

I think people enjoy reading this newsletter because I’m a straight shooter, trying to explain our local government processes in everyday language and keeping you informed about our decisions. I try to show you that honestly, because I believe in transparency and accountability. I also think people like to know the person behind the office.

A healthy interaction between residents and elected officials is crucial to our collective success. You’ll find that I’m happy to engage on almost any topic if the conversation, whether in person, over email, or on the phone, is polite. Occasionally someone responds to my newsletter in a way that lacks civility, and when that happens I usually remove that person from this mailing list. The newsletters are always available on my website or social media, so I’m not censoring the information from them.

It’s important to me, and to our social fabric, that we communicate honestly but respectfully with each other. I’m grateful that the vast majority of Encinitas residents intuitively understand and value this essential consideration!

This coming Wednesday at 6 p.m., the City Council meeting will be devoted to the future of our city’s housing plan. Please join us at the Encinitas Senior and Community Center to offer comments and hear updates.

In an ongoing commitment to service, 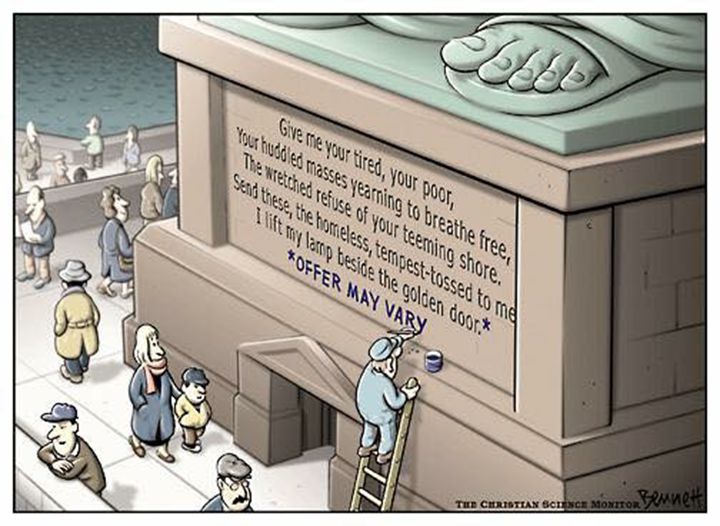